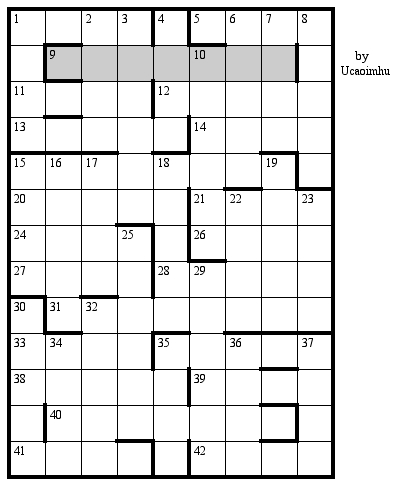 Starting my blog required completing all of this:

Clues where you're doing 4, 3, or 2 (in gray) have no straight definitional part; lengths on clues where you must do 5 are for the entry word after you change it, and not at the start.

Of the remaining clues (that is, two-thirds of them), half have a letter omitted; as said there in 1, all these "cuts" conceal a text, which actually tells how this intro should now be reread . . .